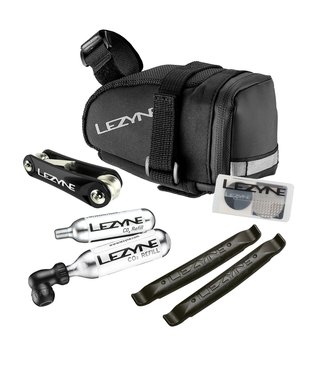 A complete convenient kit for the rider with speed in mind.
C$79.99 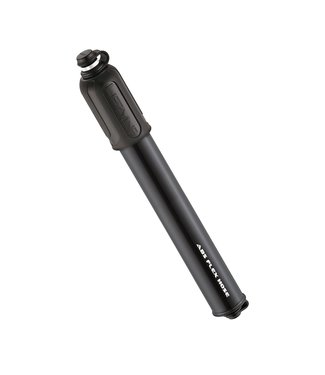 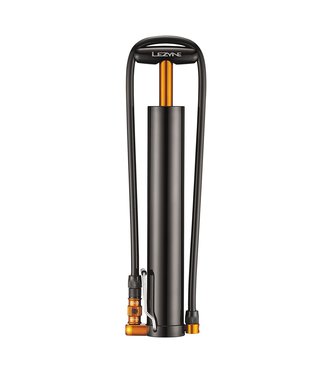 The Micro Floor Drive XL is a portable hand pump with floor ..
C$94.99 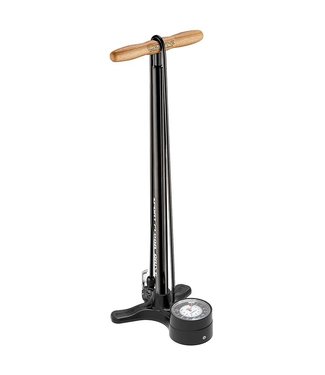 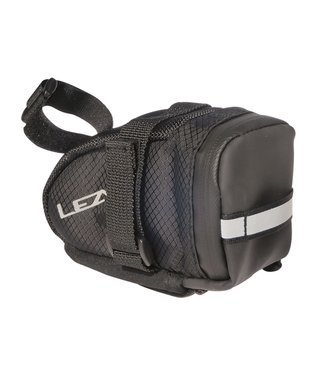 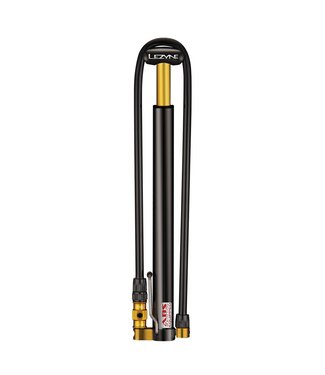 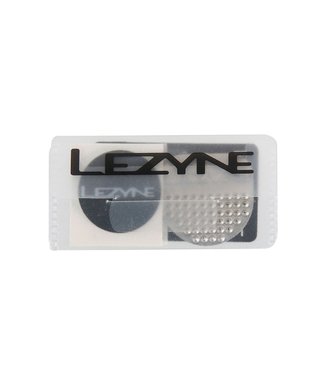 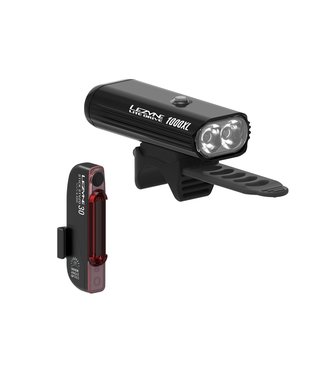 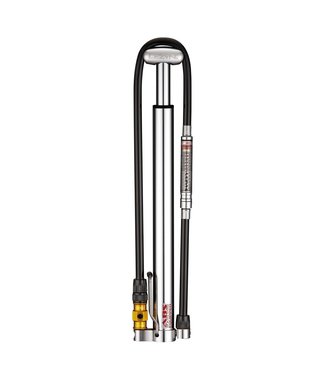 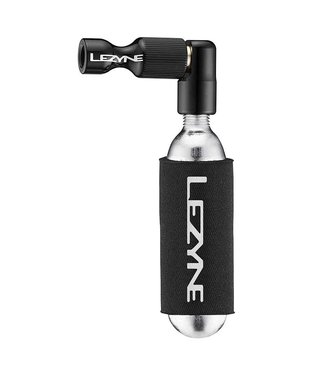 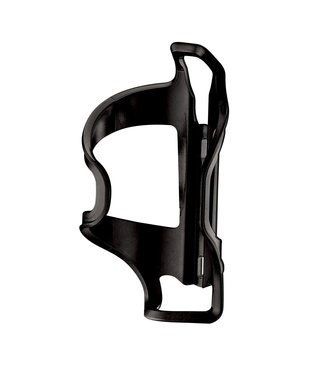 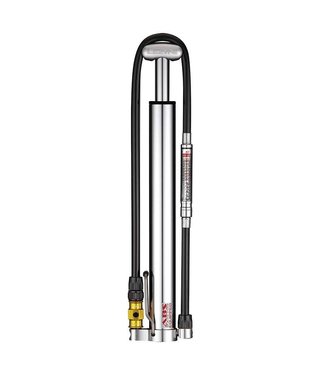 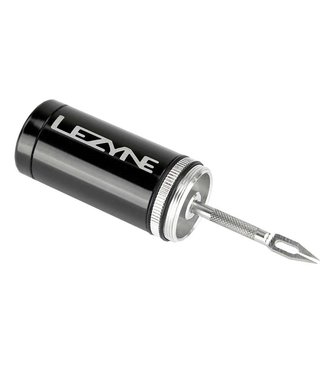 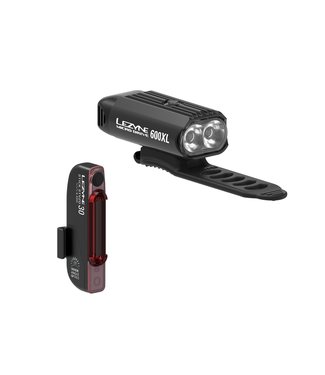 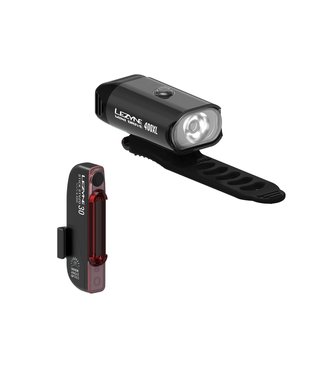 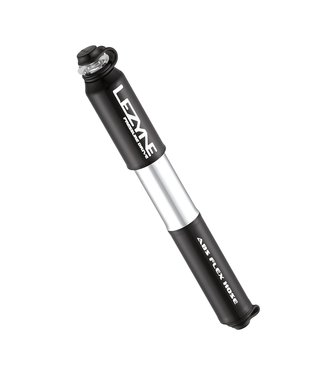 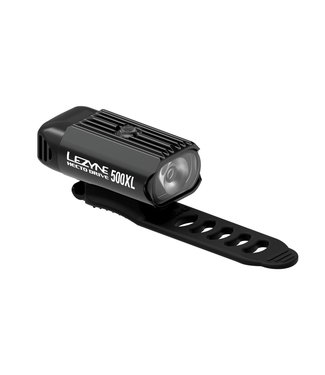 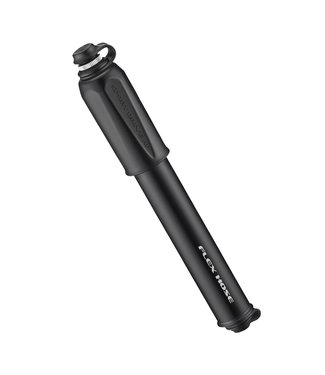 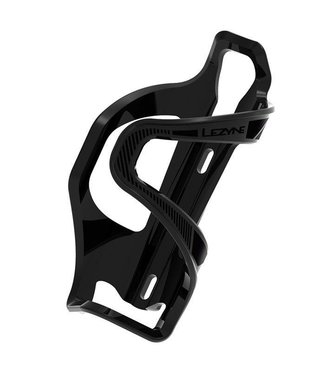 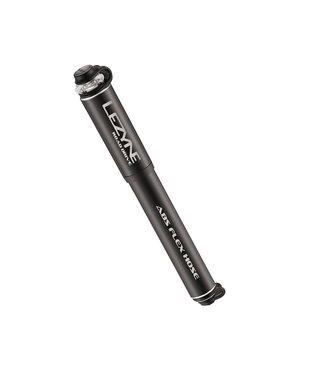 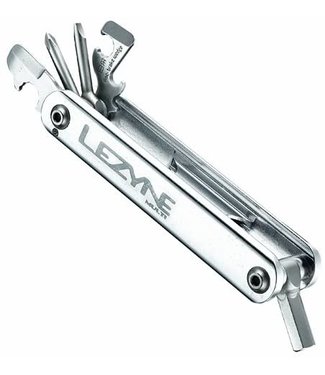 Lezyne was founded on March 1st, 2007, by industry icon (and German native) Micki Kozuschek. In the prime of his career as a professional triathlete, Kozuschek began Maxcycles and brought affordable, high-quality bicycles and clothing to the German market. Shortly after moving to the USA, Kozuschek founded Truvativ, which grew to become a leading manufacturer of OEM and aftermarket cycling components. In 2004, Kozuschek sold Truvativ to SRAM and began a two-year break from the cycling industry to focus on building his dream home and spending time with his family.


Today, the goal remains the same and Lezyne is now a cycling accessories industry leader with award-winning products worldwide. Innovative products like the CNC Floor Drive with its secure ABS chuck connection, the Carbon Road Drive with light-weight Full Carbon Technology, and multi-tools using Center-Pivot bit design set Lezyne apart and ahead of the competition.


Since 2011, Lezyne has been developing LED lights and again has set new standards in design and function along the way. A team of in-house product designers and engineers works under the lead of Micki Kozuschek to create the highest quality lights in the industry. All Lezyne LEDs are tested in Lezyne's own integrating sphere; an instrument used to measure the lumen output. Lezyne also developed its own lenses to produce the best possible optics for bicycle lights.
In 2015, Lezyne added a new category to their line by introducing GPS computers. While a massive undertaking, it was a natural evolution for the brand that already had a core team of top computer and electrical engineers. Lezyne’s GPS computers were developed in-house from the ground up to be lightweight, user-friendly and packed with features. One of the key attributes of the GPS computers is the ability to pair with the Lezyne Ally phone app, which enables email, text and phone-call notifications.
Heading into Year 10, Lezyne’s product range shows that the brand has once again set new standards for the bicycle accessories market. Their LED range continues to improve and lead the industry in technology, quality and lumen output. Lezyne has also introduced an integrated a low-profile digital gauge to their hand pumps, making them the most technologically advanced hand pumps available today.
Read more
Read less
Price Matching
Easy Returns
Fast Shipping