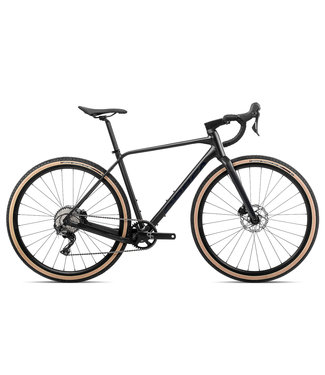 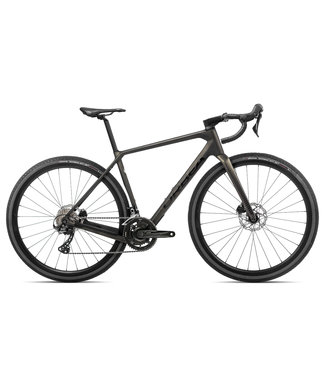 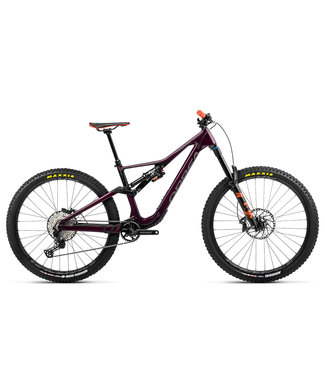 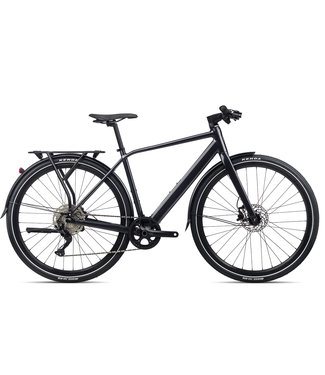 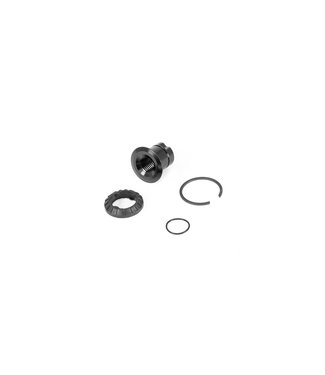 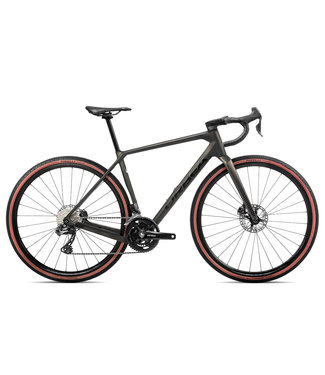 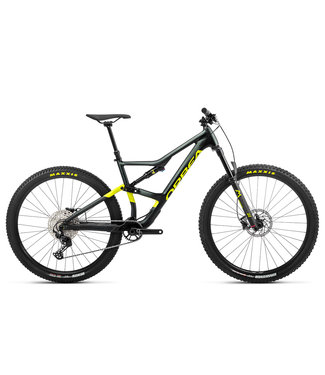 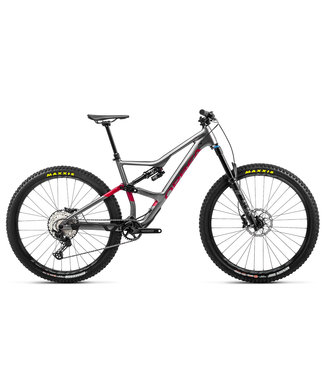 Orbea was established in 1840 by siblings Juan Manuel, Mateo, and Casimiro Orbea in Eibar, Basque Country, Spain. As of today, the company’s headquarters is based in Mallabia, Spain. Most of its bikes are assembled there, while frame sets are manufactured in China.

Orbea produces and builds a variety of road, mountain, triathlon, and urban bikes. They are rather proud of their Orca, Avant, Rallon, Occam, and Ordu models; all famously seen in a variety of competitions. In 2017, Orbea took the dive and started to produce an e-bike model called Gain. The model is available in both road as well as hybrid.

The first Orbea bikes were produced from the discarded material used during gun production. The manufacturers were experts at shaping and joining round tubing for weapons. That same round steel tubing was the initial material from which Orbea crafted its bikes and baby carriages.

Orbea frames are carefully designed to be long-lasting, efficient, and easy to maintain. Its bikes are built out of aluminum or carbon depending on the model, make, and price.

Orbea is a top-shelf manufacturer that produces all manner of bikes. Each one is carefully customized and hand-assembled at a factory owned by its workers. There’s a bike for every type of consumer. Leisure, racer, triathlon enthusiast, rugged trail-blazer.